The farm and later on the canteen started its establishment around 1993.
Since the beginning, it had a steady and smoothly growing thanks to family daily work. Nowadays we have reached a total area of 10ha of mixed growing from vine garden to fruits etc.
The main culture that stands out the most is Grape, which is organized in one of largest one on south of Albania vineyard.
We have to mention also some other plants such as olive trees, pomegranates and various trees which are cultivated in integration of several animals as chickens and sheeps etc., freely in the surrounding areas.
The farm lies in the Dukati’s field, ~3 km from the seaside, on a red rocky skeletal soil,
with permanent sunshine as well as under the influence of fresh air currents exchanged daily by from seaside and during the night from mountain Llogara.
These climate conditions are very favorable for plants, accompanied by organic fertilizer, constitute the basic elements for organic products such as:
wine, raki (Albanian brandy), olives and olive oil, pomegranate, fruits, vegetables, eggs, medicinal plants etc.
All the above products are served in a variety of environments among the greenery of nature. The farm is located ~1km from the national road Orikum - Llogora. 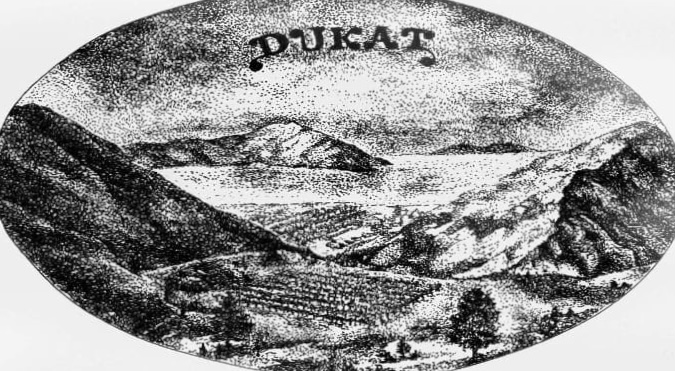