Important!
To ensure that your purchase is recorded correctly, always click on the "Shop online now" button beforehand to pull up the desired online store. Purchases can only be entered via the browser version of the online store and not via the respective app. Only use coupon codes that you have received through our website. Please make sure your browser has the correct cookie settings before shopping. All other important information about online shopping can be found in the FAQs.
Show more

In the early 19th Century, King George IV 's flagging health had inspired the Royal Chef, H.W. Brand,  to create an essence of chicken beverage to boost His Majesty’s physical condition.   After retiring from the Royal kitchen in 1835, Mr. Brand concocted BRAND’S® Essence of Chicken for commercial sale as food for convalescence and invalids. Renowned in the British Empire, BRAND’S® Essence of Chicken found its way to the Far East in 1920s, and had since gained popularity all over Asia. 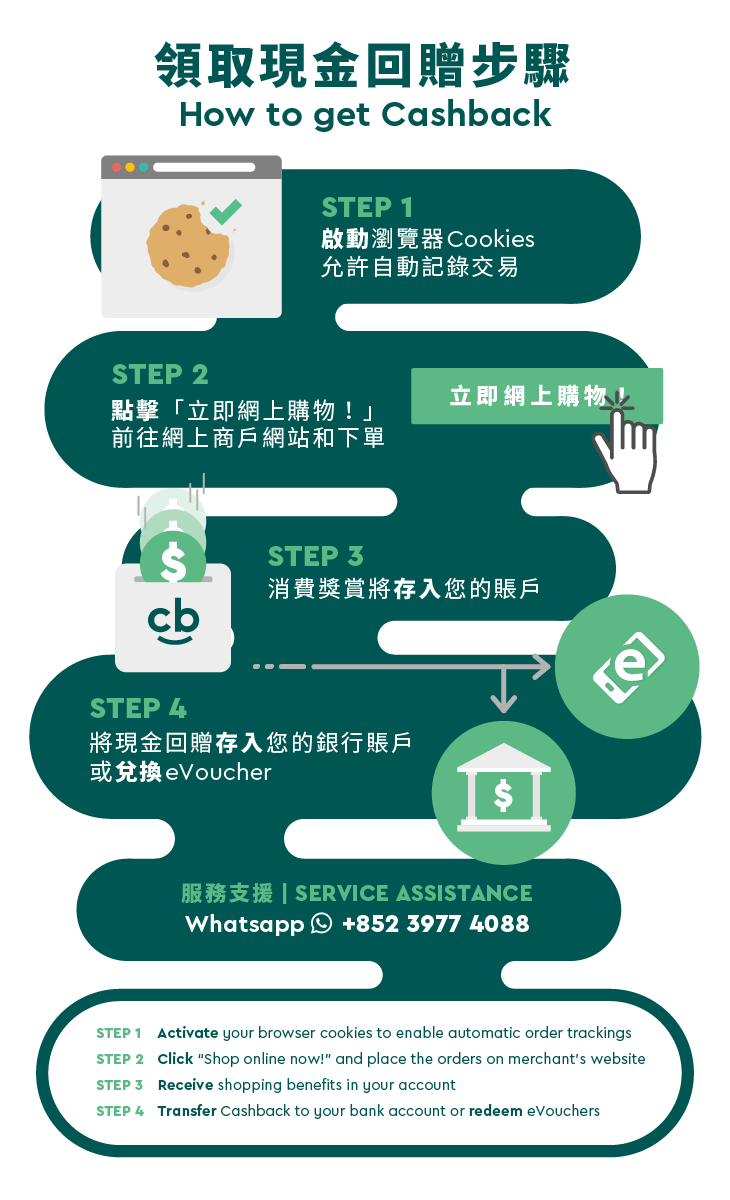 Cashback activated
Cashback not activated
< Back
* The margin benefits are dependant on the products purchased and the Loyalty Merchant. All hereto information on this website is therefore without guarantee.